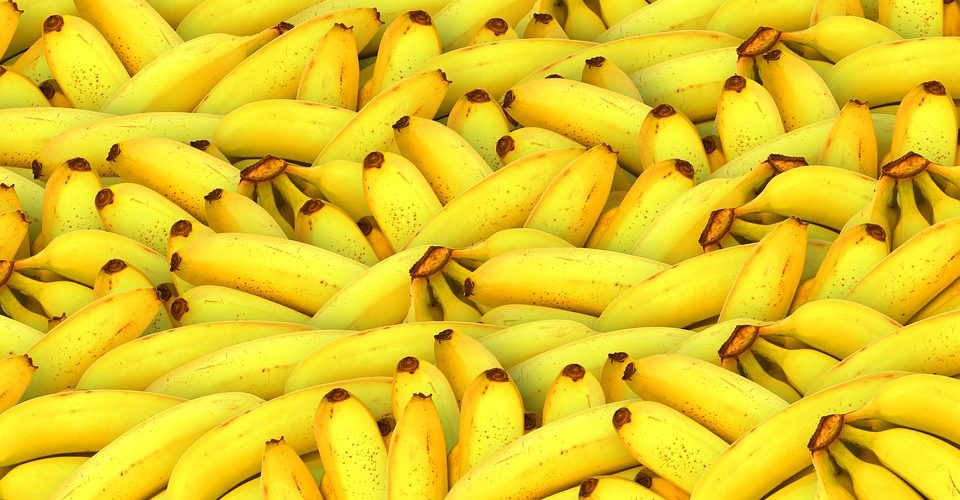 Judgment of 25 October 2018 in case C-528/17 (Milan Božičevič Ježovnik), dealing with the question if a customs agent can be held liable for VAT if there is VAT fraud after the goods have been imported.

[All in all – a slippery business…]

The Slovenian Court asks the following questions to the European Court of |Justice:

The ECJ decides as follows:

Where the taxable importer and supplier benefitted from an exemption from import VAT on the basis of an authorisation issued after a prior examination by the competent customs authorities in the light of the evidence provided by that taxable person, the latter is not required to pay VAT after the event where it is revealed, during a subsequent examination, that the substantive conditions for the exemption had not been met. Except where it is established, in the light of objective evidence, that that taxable person knew, or should have known, that the supplies subsequent to the imports at issue were involved in fraud committed by the customer and that he did not take all reasonable steps in his power to avoid that fraud, which is a matter for the referring court to determine.

Digital tax reporting requirements have arrived and are here to stay. As the global VAT gap continues to grow (estimated to be as high as half a trillion EUR), countries are increasingly using complex reporting...

RA-GAP VAT Gap Estimation Model: Learn how to use the VAT gap estimation model used by the IMF

Opinion of the General Financial Directorate Regarding Fuel Cards