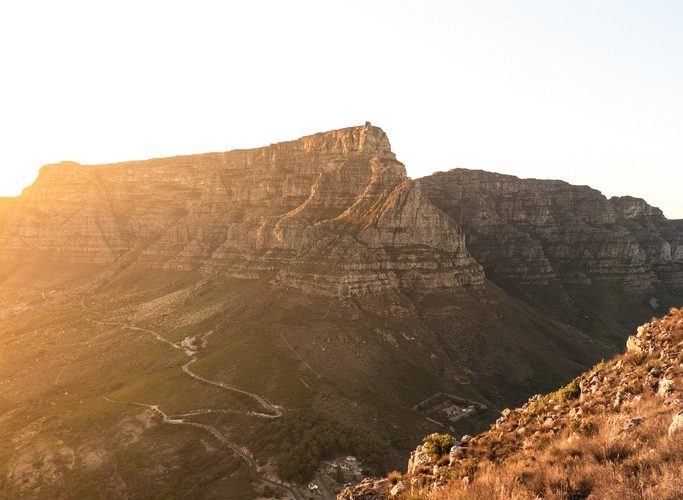 This article, by Francis Mayebe, Candidate Attorney in the Tax Practice in Johannesburg and Virusha Subban, Head of the Johannesburg Tax Practice, looks at the criteria and guidelines for voluntary tax disclosure in South Africa. The article outlines a recent case, and analyses the meaning of “voluntary” within the context of the voluntary disclosure program in South Africa.

The Taxpayer was liable to pay import Value Added Tax (VAT) on the importation of the aircraft. Approximately a year after the Taxpayer imported the aircraft, it became aware of its liability to pay VAT and accordingly engaged SARS in this regard, providing an overview of the facts. In 2017, SARS held the view that the Taxpayer should have paid VAT on the imported aircraft and warned the Taxpayer of the potential penalties that could be imposed as a result of the Taxpayer’s failure to account for, and pay, the VAT due. The Taxpayer thereafter applied for voluntary disclosure, which SARS declined on the basis that it did not satisfy the requirements for a valid voluntary disclosure application.