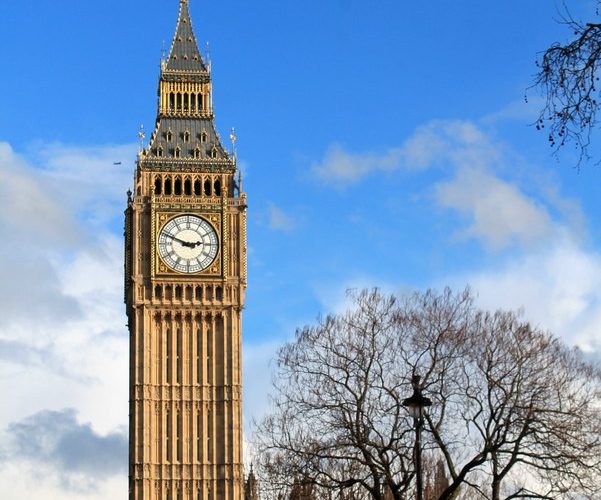 The following are six factors which we say are normally present in an agent/principal relationship.