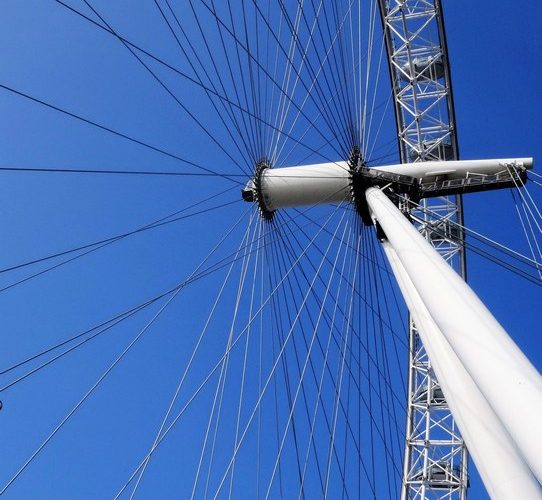 Suggestions given by respondents for simplifying the existing rules included: