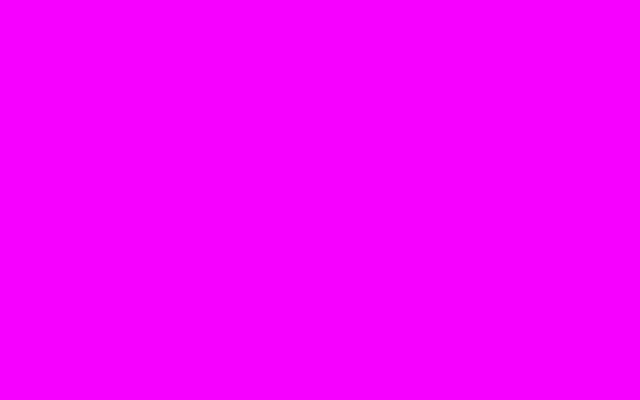 The EU and India have restarted negotiations to establish a free trade agreement, after previous efforts to reach a deal were abandoned due to lack of progress.

The European Union and India have returned to the negotiating table in an effort to finalize a free trade agreement (FTA).

Leaders of the bloc and the Asian nation made a commitment in May 2021 to resume talks. Previous attempts to establish an FTA began in 2007 but were suspended in 2013 after the two sides failed to make significant progress.

The next round of discussions is due to take place in New Delhi between June 27th and July 1st.