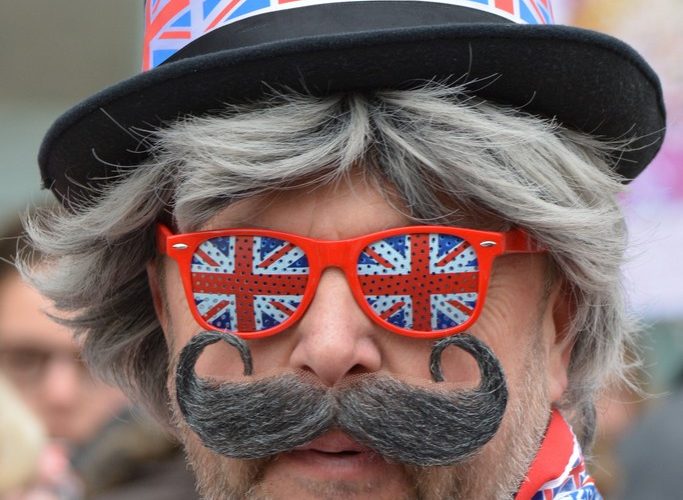 The European Commission has launched on June 15, 2022 infringement proceedings against the United Kingdom for not complying with significant parts of the Protocol on Ireland / Northern Ireland. Despite repeated calls on the UK government to implement the Protocol, it has failed to do so. This is a clear breach of international law. The aim of these infringement proceedings is to restore compliance with the Protocol in a number of key areas where the UK hasn’t been implementing it properly – ultimately with the goal of protecting the health and safety of EU citizens.