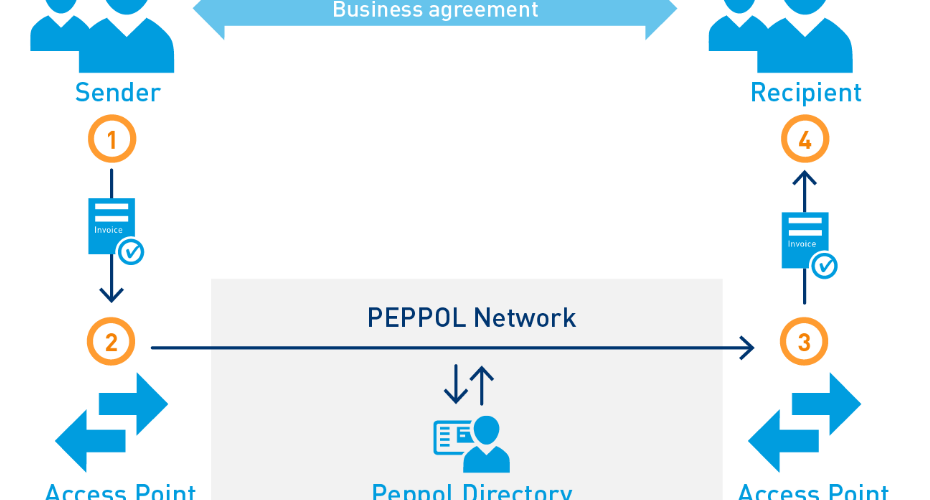 Belgium may implement mandatory B2B E-Invoicing via Peppol … but what is Peppol?

Peppol stands for Pan-European Public Procurement On-Line, and is a secure network over which files, such as an e-invoice in UBL format, must be sent according to a specific EDI protocol (a protocol for electronic data exchange, for Peppol this is AS2 or AS4). Peppol was co-funded by the European Commission and 18 government agencies to simplify the purchase-to-pay process between government agencies and suppliers. More and more countries are mandating the use of the Peppol network for sending e-invoices. Peppol has been the standard for invoicing to Flemish government agencies in Belgium since 2017, but more and more governments are also making its use mandatory in the rest of Europe. In Italy, sending e-invoices via Peppol is even mandatory for B2B invoicing. Belgian public authorities receive their UBL files via Mercurius, in France they use Chorus. Like Billit, both systems have their own access point to the Peppol network. Do you want to send a free e-invoice to a government department or another company via the Peppol network? then click here . 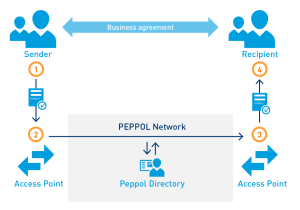