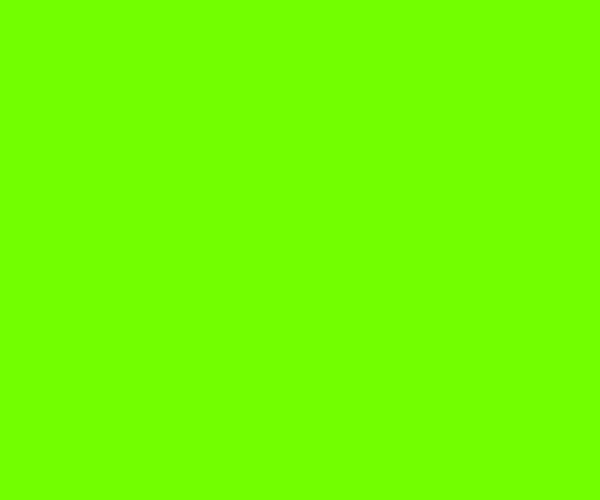 Comments on ECJ C-235/21: Written agreement can serve as an invoice according to AG CJEU

59 views
1 min read
Advocate General Rantos concludes that a written agreement can be regarded as an invoice for VAT levy. The agreement does not have to contain all the necessary information.

RED doo wants to realize a building on its land in Ljubljana (Slovenia). To finance this, it concludes a purchase and lease agreement with RAIFFEISEN LEASING, trgovina in leasing doo. In 2011, the lease agreement was terminated because RED failed to fulfill its obligations. Following a tax audit, the Slovenian Tax Authorities state that the sale-and-leaseback agreement must be regarded as an invoice, because both the purchase price and the VAT due are included in this agreement. Because Raiffeisen has not paid the VAT under the lease agreement, the tax authorities will charge interest. According to Raiffeisen, the agreement was wrongly regarded as an invoice. The Slovenian court is asking questions for a preliminary ruling in this case.