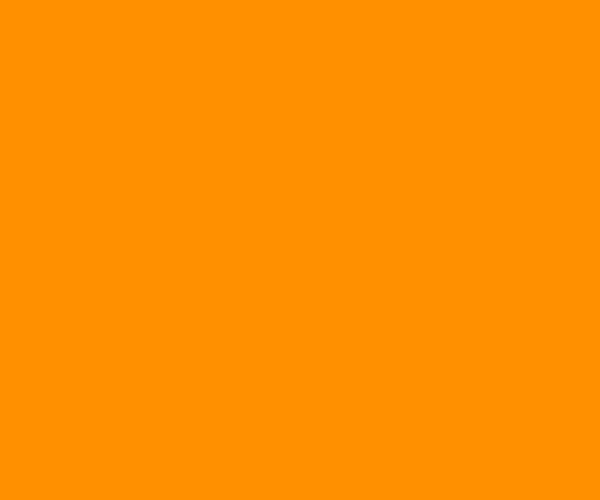 The story is similar for value-added taxes (VAT), with 15% of Outlook contributors expecting their jurisdictions to make rate changes (eight increases and two decreases) and about 20% of contributors expecting base changes (eight increases, four decreases).  “With the largest revenue generator in many jurisdictions being VAT, small changes to the scope or rules with respect to VAT can have a large impact,” says Richard Stern, EY Tax Administration and Reform Services. “Additionally, while headline VAT rates typically capture the most attention, changing secondary and zero rates are frontline tools for governments, particularly during times of crisis.” It remains to be seen what effect the December 2021 EU Council agreement on VAT rates will have. That agreement, with a stated intent of giving EU member states more flexibility to apply reduced and zero rates while supporting European Green Deal commitments, still requires adoption by the European Parliament.