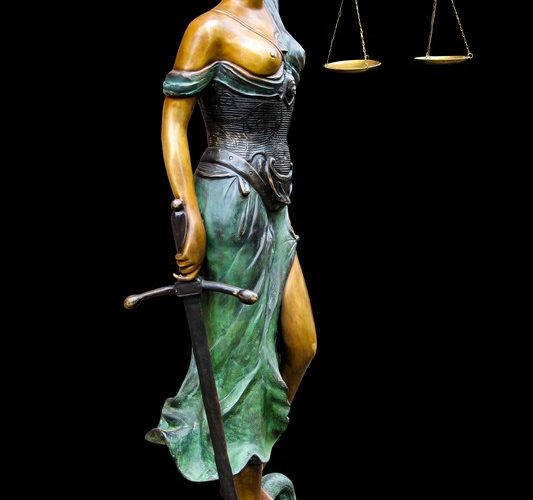 The reference for a preliminary ruling concerns the interpretation of EU law on compensation for financial loss suffered by a taxpayer through overpayment of value added tax (‘VAT’).

Article 90 (Taxable amount)
1. In the case of cancellation, refusal or total or partial non-payment, or where the price is reduced after the supply takes place, the taxable amount shall be reduced accordingly under conditions which shall be determined by the Member States.
2. In the case of total or partial non-payment, Member States may derogate from paragraph 1

1.      Where a taxable person has overpaid VAT which was collected by the Member State contrary to the requirements of EU VAT legislation, does the remedy provided by a Member State accord with EU law if that remedy provides only for (a) reimbursement of the principal sums overpaid, and (b) simple interest on those sums in accordance with national legislation, such as section 78 of the VATA 1994?

3.      If the answer to both questions 1 and 2 is in the negative, what must the remedy that EU law requires the Member State to provide include, in addition to reimbursement of the principal sums overpaid, in respect of the use value of the overpayment and/or interest?

4.      If the answer to question 1 is in the negative, does the EU law principle of effectiveness require a Member State to disapply national law restrictions (such as sections 78 and 80 of the VATA 1994) on any domestic claims or remedies that would otherwise be available to the taxable person to vindicate the EU law right established in the Court of Justice’s answer to the first 3 questions, or is it sufficient that the national court disapplies such restrictions only in respect of one of these domestic claims or remedies?

What other principles should guide the national court in giving effect to this EU law right so as to accord with the EU law principle of effectiveness?

(1)      Under European Union law a taxable person who has overpaid VAT which was collected by the Member State contrary to the requirements of EU VAT legislation has a right to reimbursement of the VAT collected in breach of EU law and a right to payment of interest on the principal sum to be reimbursed. The question whether the interest on the principal sum to be reimbursed is to be paid on the basis of a system of ‘simple interest’ or a system of ‘compound interest’ concerns the detailed rules governing the interest claim stemming from European Union law, which are to be determined by the Member States in accordance with the principles of effectiveness and equivalence.

(2)      If the referring court should conclude that the detailed rules governing payment of interest on VAT collected in breach of EU law at issue in the main proceedings are less favourable than the detailed rules governing similar domestic interest claims and that there is therefore a breach of the principle of equivalence, it is obliged to interpret and apply the national rules in such a way that interest is paid on the VAT collected in breach of EU law in accordance with the more favourable rules which apply to similar domestic claims.

Union law must be interpreted as meaning that a taxable person who has paid too much value added tax levied by the Member State concerned in breach of the EU law rules on value added tax is entitled to a refund of the tax imposed in breach of Union law as well as on payment of interest on the principal to be repaid It is for the national court, in accordance with the principles of effectiveness and equivalence, to decide whether the principal to be repaid is to be paid ‘simple interest’ or ‘compound interest’ or any other type of interest.

A taxable person who has overpaid VAT, which has been levied by the Member State concerned in breach of EU rules on VAT, is entitled to a refund of the VAT charged in breach of EU law and to payment of interest on the principal to be refunded.

Reference to the case in the EU Member States (+UK)