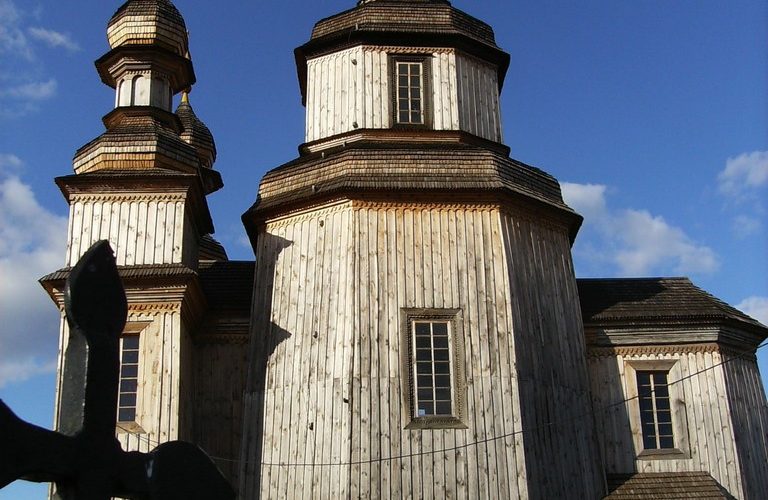 The Ukraine parliament has approved two laws amending tax legislation during the period of martial law that was implemented on 24 February as a result of the invasion by Russia. The laws were returned with the signature of the president on 4 March 2022. One of the main measures is a general suspension of all deadlines established by tax and other legislation and supervised by the tax authority, which applies for both taxpayers and the tax authority. In this regard, both natural and legal person taxpayers are exempted from all administrative, criminal, and other liability provided that obligations otherwise expiring during the martial law period are met within 90 days after martial law is lifted. Further, it is provided that no new audits will be initiated during the martial law period and that any audits initiated prior to the martial law period are considered terminated. Lastly, it is provided that any voluntary transfer or provision of funds, and approved goods or services for the Ukrainian military or territorial forces without prior or subsequent reimbursement of their value will not be treated as a sales transaction for tax purposes. Such transfers or provision of funds, goods, or services are also fully deductible.