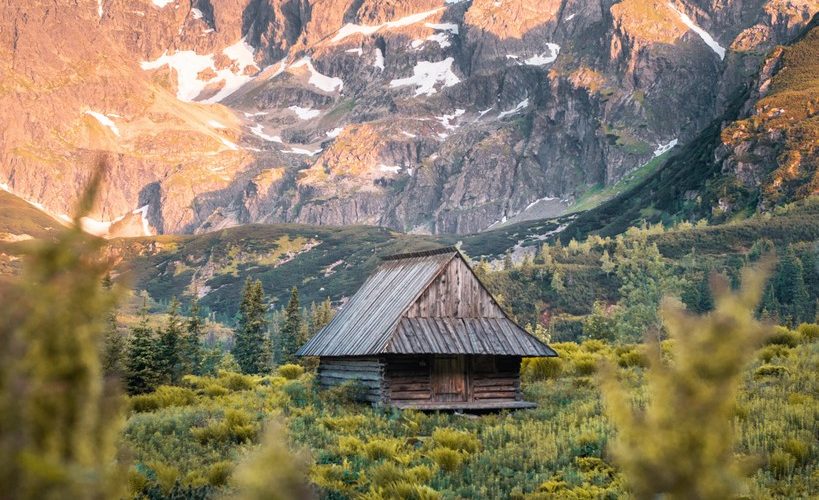 Top court rejects the principle of the primacy of EU law over national legislation – Quid VAT and ECJ VAT Cases?

Poland’s top court has rejected the principle of the primacy of EU law over national legislation in certain judicial matters, in a major challenge to the EU’s legal framework.

The Constitutional Tribunal said some EU treaty articles were incompatible with Poland’s constitution.

Polish judges, it said, should not use EU law to question the independence of their peers.

“I am deeply concerned by yesterday’s ruling of the Polish Constitutional Tribunal. I have instructed the Commission’s services to analyse it thoroughly and swiftly. On this basis, we will decide on next steps.

The EU is a community of values and laws. This is what binds our Union together and makes it strong. We will uphold the founding principles of our Union’s legal order. Our 450 million Europeans rely on this.

Our utmost priority is to ensure that the rights of Polish citizens are protected and that Polish citizens enjoy the benefits granted by membership of the European Union, just like all citizens of our Union.

Moreover, EU citizens as well as companies doing business in Poland need the legal certainty that EU rules, including rulings of the European Court of Justice, are fully applied in Poland.

Our Treaties are very clear. All rulings by the European Court of Justice are binding on all Member States’ authorities, including national courts. EU law has primacy over national law, including constitutional provisions. This is what all EU Member States have signed up to as members of the European Union. We will use all the powers that we have under the Treaties to ensure this.”