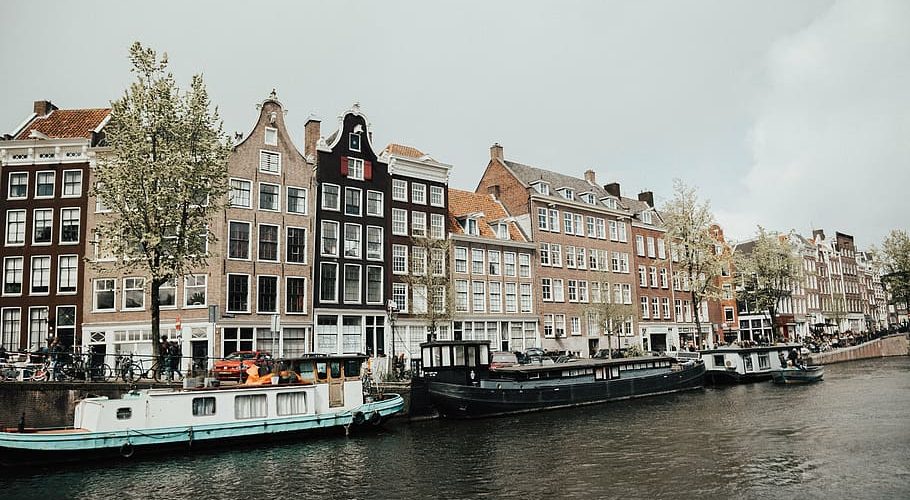 Hof ‘s-Hertogenbosch rules that the VAT rate of 21% applies. X bv did not exercise the put option before September 30, 2013.

The interested party, X bv, is being set up in connection with a new construction project of 162 owner-occupied homes. To this end, in 2010 X bv concluded an agreement with a purchase obligation with foundation A. The agreement states that X bv may offer unsold homes for sale to A and that A must then purchase these homes. X bv will consider this option in September 2013. It is disputed whether the VAT rate of 19% or 21% applies.

The ‘s-Hertogenbosch Court rules that the VAT rate of 21% applies. X bv did not exercise the put option before September 30, 2013. It was only then that it was established that X bv offered the unsold new-build homes for sale to A, that A was obliged to purchase them and accept their ownership upon delivery and that A had to conclude a sale/supply agreement with X bv for this purpose. The moment at which A was obliged to buy the unsold new-build homes from X bv and to accept them for delivery is after April 28, 2012. The delivery of the homes after September 30, 2013 will then not take place on the basis of an agreement concluded before April 28, 2012. so that the transitional arrangement does not apply. It equals the inspector.