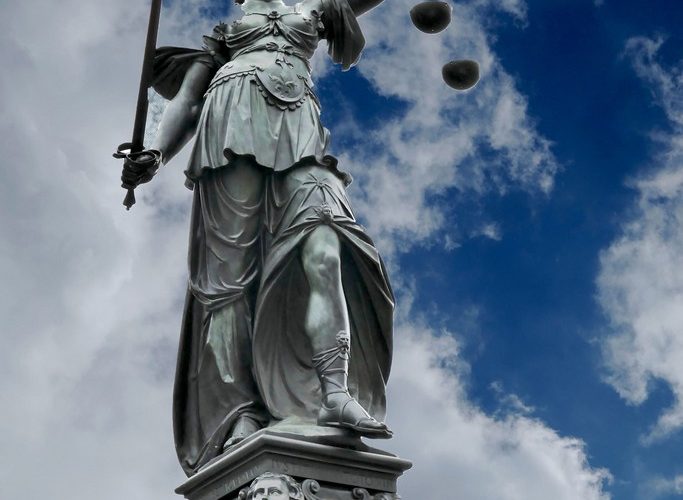 (1)      ‘Applications for the giving of samples’ in the second sentence of Article 5(6) of Sixth Council Directive 77/388/EEC of 17 May 1977 on the harmonisation of the laws of the Member States relating to turnover taxes – Common system of value added tax: uniform basis of assessment means:

–      for the purpose of promoting future sales of a product (being goods for VAT purposes);

–      to an actual or potential customer or a person who, owing to his particular position, is able to influence the exposure to market of that product;

–      of one or several items of goods that serve as examples of that product by retaining all the essential properties of the product as to its quality and characteristics, and thus enabling the recipient, his customers, or others receiving communications from the recipient to assess or test the nature, properties, and quality of the product.

(2)      Member States may fix a ceiling for the monetary value of a ‘gift of small value’ referred to in the second sentence of Article 5(6) of Sixth Council Directive 77/388, taking into account the general price and income level and other economic circumstances of that Member State, provided that the ceiling is not so low as to make Article 5(6) meaningless or inapplicable, or so high as to deviate from what ‘small value’ might be understood to mean in common language, and if individual exceptions to the ceiling may be allowed in circumstances where that is justified by objective reasons. Applications for the making of gifts of small value in that provision means individual supplies by a taxable person. The Member States may not apply the ceilings referred to above cumulatively to several gifts made during a defined period of time.

(3)      It is for the national court to determine who the recipient of an application within the meaning of the second sentence of Article 5(6) of the Sixth Council Directive 77/388 is, having regard to all the circumstances of the specific case. With regard to the VAT treatment of an application under the second sentence of Article 5(6) of this directive it is irrelevant whether or not the recipient of the application is entitled to deduct input tax.

1.      A ‘sample’, within the meaning of the second sentence of Article 5(6) of Sixth Council Directive 77/388/EEC of 17 May 1977 on the harmonisation of the laws of the Member States relating to turnover taxes – Common system of value added tax: uniform basis of assessment, is a specimen of a product which is intended to promote the sales of that product and which allows the characteristics and qualities of that product to be assessed without resulting in final consumption, other than where final consumption is inherent in such promotional transactions. That term cannot be limited, in a general way, by national legislation to specimens presented in a form which is not available for sale or to the first of a series of identical specimens given by a taxable person to the same recipient, unless that legislation allows account to be taken of the nature of the product represented and of the specific business context of each transaction in which those specimens are distributed.

2.      The concept of ‘gifts of small value’, within the meaning of the second sentence of Article 5(6) of Sixth Directive 77/388, must be interpreted as not precluding national legislation which fixes a monetary ceiling of the order of that established by the legislation at issue in the main proceedings, namely GBP 50, for gifts made to the same person in the course of a 12‑month period or forming part of a series or succession of gifts.

3.      The second sentence of Article 5(6) of Sixth Directive 77/388 precludes national legislation which establishes a presumption that goods constituting ‘gifts of small value’ within the meaning that provision, distributed by a taxable person to different individuals having the same employer, are to be treated as having been made to the same person.

4.      The tax status of the recipient of samples has no bearing on the answers given to the other questions.