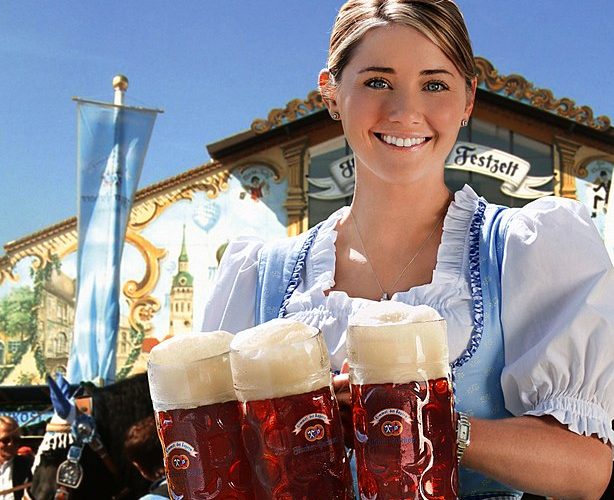 On April 15, 2021, the ECJ issued its decision in the case C-868/19 (M-GmbH). This case dealt with the question whether Members of a partnership and the head entity can form a VAT group.

Article 11 (Taxable person – VAT grouping)
After consulting the advisory committee on value added tax (hereafter, the “VAT Committee”), each Member State may regard as a single taxable person any persons established in the territory of that Member State who, while legally independent, are closely bound to one another by financial, economic and organisational links.
A Member State exercising the option provided for in the first paragraph, may adopt any measures needed to prevent tax evasion or avoidance through the use of this provision.

The German court wanted to know  if article 11 of the VAT Directive precludes national legislation which prohibits a partnership (in this case a limited liability partnership, the partners of which, apart from the controlling company, are not exclusively persons financially integrated into the controlling company’s undertaking) from being a ‘controlled company’ and eligible for VAT grouping?

Is the first paragraph of Article 11 of Council Directive 2006/112/EC of 28 November 2006 on the common system of value added tax — the VAT Directive 1 — to be interpreted as precluding the rule set out in point 2 of Paragraph 2(2) of the Umsatzsteuergesetz (German Law on turnover tax) — the UStG — in so far as that rule prohibits a partnership (in this case: a GmbH & Co. KG (a limited partnership in which the general partner is a limited liability company)) the partners of which, apart from the controlling company, are not exclusively persons financially integrated into the controlling company’s undertaking pursuant to point 2 of Paragraph 2(2) of the UStG, from being a controlled company within the scope of a tax-group arrangement for turnover-tax purposes?

If Question 1 is answered in the affirmative:

(a)    Is the second paragraph of Article 11 of the VAT Directive — regard being had to the principles of proportionality and neutrality — to be interpreted as being capable of justifying an exclusion of partnerships of the type mentioned in Question 1 from a tax-group arrangement for turnover-tax purposes because, in the case of partnerships, there is no obligation to comply with a required form for the conclusion and amendment of partnership agreements under national law and there may, in the event of merely verbal agreements, be difficulties in proving the existence of the financial integration of the controlled company in individual cases?

(b)    Is application of the second paragraph of Article 11 of the VAT Directive precluded if the national legislature did not have the intention of preventing tax evasion or avoidance already at the time when it adopted the measure?

As mentioned before, in this respect, it is interesting to read the recent developments in the UK, which per 1 November 2019 extended VAT grouping to allow individuals and partnerships to join or form VAT groups with their corporate subsidiaries.  See this article on marcusward.co