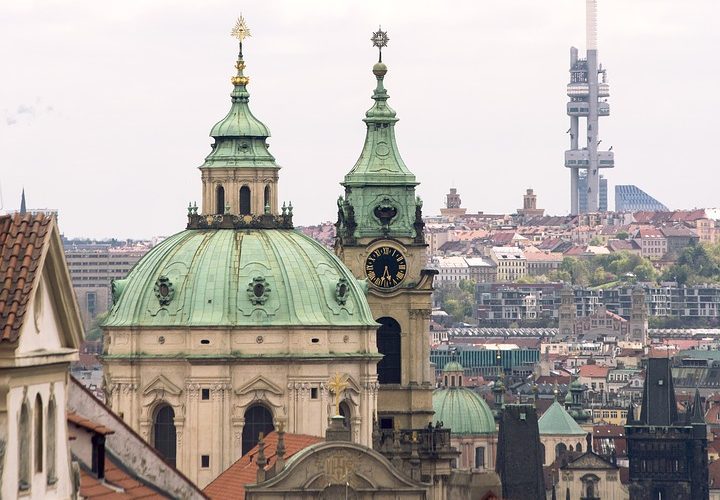 According to Lower Court

The Municipal Court in Prague recently published a judgment in a case dealing with the VAT consequences of transfer pricing adjustments. In the case at
hand, a Czech drug distributor sold drugs in the Czech Republic and Slovakia. The taxpayer also invoiced marketing services to its Swiss drug provider. Due
to the price regulation, the purchase price of drugs bought from the Swiss provider was higher than their subsequent sales price in the Czech market.
During a tax audit focused on transfer pricing, the distributor claimed that the marketing activities represented an inseparable part of the drug distribution.
As a result, the tax authority considered the marketing services as an ancillary sale to the main transaction involving the sale of goods. The tax authority
further claimed that marketing services are provided directly to the final buyers of drugs.
The court stated that due to the drug price regulation the distributor could not demand a price that included all price components (including marketing),
and therefore the Swiss provider reimbursed the marketing activity. The tax authority thus reclassified the services that were sourced in Switzerland to
consideration received from a third party for goods sold in the Czech Republic, which made them subject to the Czech VAT. The court further considered
the whole business model to be artificially created and the application of other (more advantageous) tax regimes for part of the consideration were
incorrect. The case has been referred to the Supreme Administrative Court.