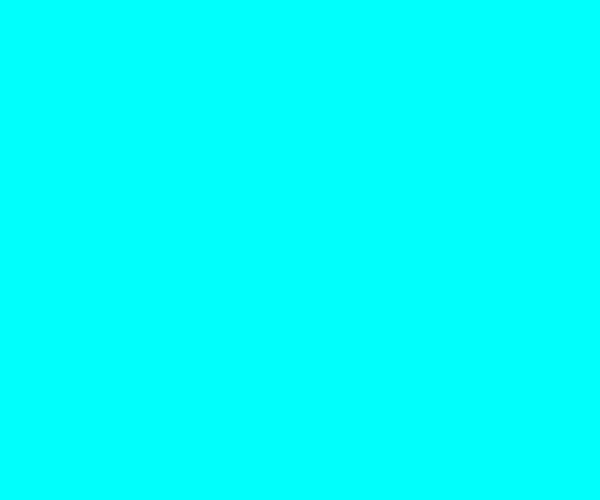 The wording of both bills substantially coincide with that of the bills approved in January 2019 by the Council of Ministers, which was not processed due to the dissolution of the parliament after the call for elections.

We summarise below the main characteristics of both taxes.