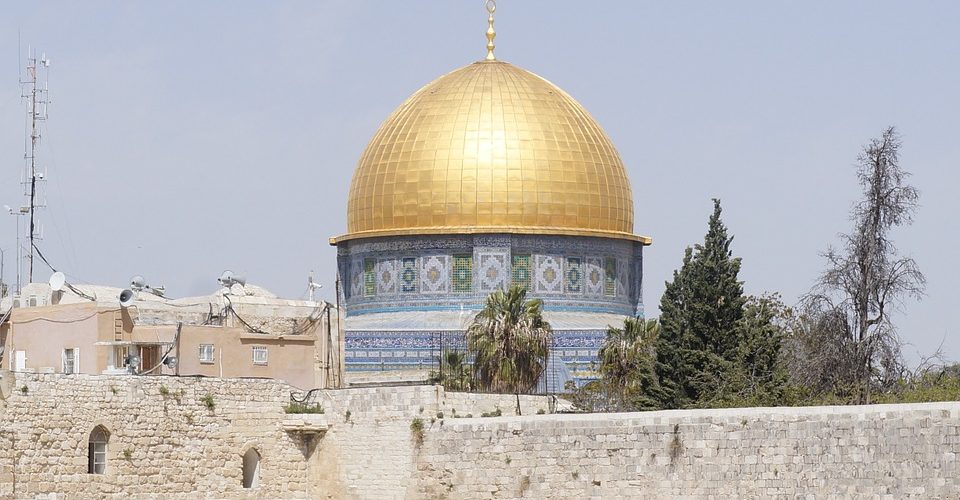 Israel on the road to Continuous Transaction Controls (CTCs)

With the long-lasting problem of fictitious invoices in Israel, a move towards some form of mandatory e-invoice clearance might be the answer. After having been withdrawn once due to failing support, the idea of a Continuous transaction control (CTC) model is being revived by the Israeli tax authority. The proposed model, similar to Chile, would include a direct connection between the tax authority and businesses in real time for each transaction. The proposal, which is currently being reviewed with interested stakeholders, will be presented to the Knesset Finance Committee, with the hope of promoting legislation for implementing the planned reform measures as soon as a new government is formed.

Zero-rate VAT on services to foreign residents – fact or fiction?

The Value Added Tax (VAT) Law (5735-1976) sets out that zero-rate VAT applies to the export of services to a foreign resident. However, recent judgments have interpreted such relief in a narrow manner and have...

Second delay of filing and payment date has been announced

A second, delayed filing and payment date has been announced for Israel. The new payment deadline for the Jan/Feb return is 18 May 2020
Source: Avalara
Source Bloombergtax

Greece to cut VAT on coffee, soft drinks as part of stimulus package

Rollout of B2B electronic invoices for VAT clearance (according to Italian SDI model) as of mid 2021, perhaps only in 2022

Supply of VAT-exempt medical devices: another explanation from the SBGS

Are purchases from a resident for a non-resident principal of advertising services subject to VAT?