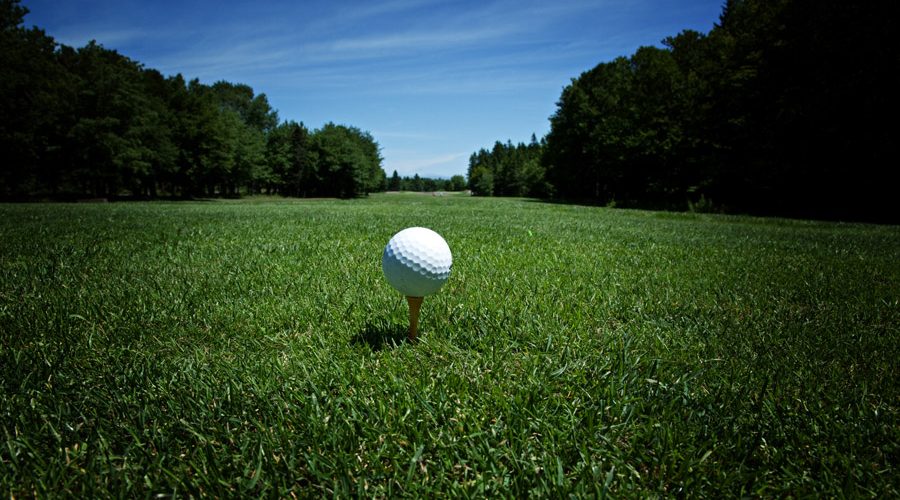 On 7 November 2019 Advocate General Hogan gave its opinion in case C-488/18 (Golfclub Schloss Igling). The main issue raised by this case is if the VAT exemptions for sport, can be considered to be sufficiently precise and unconditional and, therefore, to have direct effect.

Golfclub Schloss Iglin imanages a golf course and its associated facilities, which it leases to Golfplatz-Y-Betriebs-GmbH (Golfplatz). According to Article 13(3) of the association’s statutes, in the event of voluntary or forced dissolution, its assets are transferred to a person or institution designated by the general meeting.

Golfplatz was acquired by Golfclub for EUR 380 000. In order to finance this operation, Golfclub has contracted loans from its members with an annual interest rate of 4% and repaid at a rate of 5% per year.

During the same year, Golfclub collected revenue from the use of the golf course, the rental of golf balls, the hiring of caddies, the sale of golf clubs and the organisation and holding of golf tournaments and events.

The German tax office refuses to exempt these activities from VAT on the ground that only participation fees are exempted and that, even for the organisation and holding of golf tournaments, this exemption may not be applied, since Golfclub cannot qualify as a charitable organisation. Indeed, its articles of association did not provide sufficiently precise rules as regards the statutory allocation of its assets in the event of a dissolution and the acquisition of Golfplatz demonstrates that it does not exclusively pursue a non-profit purpose.

The Bundesfinanzhof (Federal Finance Court, Germany), decided to refer the following questions to the Court for a preliminary ruling:

‘1. Does Article 132(1)(m) of [Directive 2006/112], under which Member States are to exempt ‘the supply of certain services closely linked to sport or physical education by non-profit-making organisations to persons taking part in sport or physical education’, have direct effect, with the result that, in the absence of transposition, that provision may be relied on directly by non-profit-making organisations?

2. If the first question is answered in the affirmative: Is ‘non-profit-making organisation’ within the meaning of Article 132(1)(m) of [Directive 2006/112]:

– a concept that must be interpreted under EU law autonomously, or

– are the Member States authorised to make the existence of such an organisation subject to conditions such as paragraph 52, in conjunction with paragraph 55, of the Abgabenordnung (German General Tax Code) (or Paragraph 51 et seq. of the General Tax Code in their entirety)?

The AG is of the opinion that:

Article 132(1)(m) of the VAT Directive, exempting ‘the supply of certain services closely linked to the practice of sport or physical education, provided by non-profit organisations to persons practicing sport or physical education’, is to be interpreted as not being of direct effect, so that provision may not be relied upon directly before the national courts by individuals, unless the Member State concerned has exceeded the scope of the discretion conferred on it by that provision of the directive.

Is the EU going to create a new monster? Source NOS (Netherlands) – EC wants European tax for large companies. The EC will present a number of proposals on 27 May to mitigate the economic consequences of the...

The Future of VAT in Northern Ireland

As negotiations to determine the future relationship between the EU and UK beyond the end of the transition period resume, after a COVID-19 initiated pause, it’s worth taking a moment to review some of the anticipated...

The Supreme Tax Court ruled that the granting of a right to purchase goods at a reduced price (in the form of a “membership”) constitutes an independent service for VAT purposes and not just a service ancillary to the...

During COVID-19, should there be indirect tax on medical supplies?

“super-reduced” 5% rate of VAT for supplies of certain medical goods, but VAT exempted as of May 19 till December 31, 2020

Reduction for 2 weeks of VAT credits reimbursement deadlines, exemption of VAT for 3 months on water/electricity bills in the tourism sectors

A single reporting period has been introduced for VAT reporting

The parent company transfers goods to the branch: what are the VAT consequences?

When can the State Tax Service refuse to register as a VAT payer?