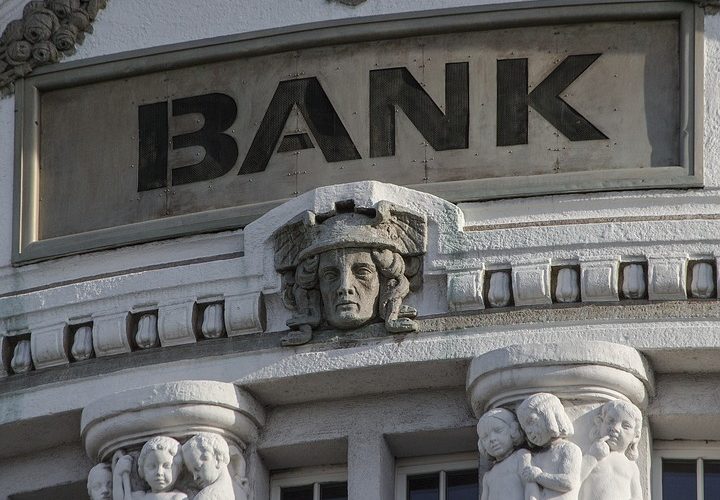 Sole-Mizo Zrt., based in Hungary, lodged an application for an extraordinary reimbursement of VAT. This request was granted and the VAT was repaid, but without interest.

The Hungarian tax authorities at first instance declared the applicant’s request to be well founded, setting a default interest of HUF 99,630,000 for the first interest period (calculated with the base interest rate of the central bank). The request with regard to compound interest (second interest period) was rejected.

The defendant (i.e. the Objections Section of the national tax and customs service), which brought an administrative appeal, found an error in the calculation of the interest by the tax authority at first instance and amended the decision of the authority.

The defendant also annulled the decision of the tax authority at first instance in so far as it concerned the fixing and payment of default interest on the interest (second interest period) and ordered that authority to re-examine the case.

The applicant’s request for compound interest was the failure of the tax authority, which consisted in the latter not having ordered the taxpayer to pay, in addition to the tax withheld, an amount corresponding to the (simple) basic interest rate of the central bank the first interest period applied to the withheld tax. Because of this default, the taxpayer is entitled to twice the base rate of the central bank, as stipulated in §37 (6) of the general Hungarian tax law.

The applicant appealed to the referring court against the defendant’s decision. In her action, she requests, primarily, that the decision at issue be reformed and that her claim be upheld and, in the alternative, that, together with the annulment of that decision – which must also relate to the decision at first instance – she be given interest alongside interest which has already been established in its favor, HUF 109,046,000 in default interest is paid, and it is ordered that additional interest be paid due to late payment of the default interest.

The applicant claims that, by using the central bank’s basic interest rate, the tax authority did not correctly determine the amount of interest that it claimed. In accordance with the principle of equivalence, according to §37 (6) of the general tax law, that interest must be twice the base interest of the central bank. Moreover, according to her, interest is also due for interest paid late.

Is a practice of a Member State pursuant to which, when the relevant default-interest provisions are examined, it is proceeded on the basis that the national tax authority has not committed an infringement (failure to act) ― that is, it has not delayed payment as regards the non-recoverable part of the value added tax (‘VAT’) … on the taxable persons’ unpaid purchases ― because when the national tax authority adopted its decision, the national legislation infringing Community law was in force and it was not until later that the Court of Justice declared that the requirement laid down in that legislation did not comply with Community law, consistent with the provisions of Community law, with the provisions of Council Directive 2006/112/EC of 28 November 2006 on the common system of value added tax (‘the VAT Directive’) 1 (having regard in particular to Article 183 thereof), and with the principles of effectiveness, direct effect and equivalence?

Is a practice of a Member State which, when the relevant default-interest provisions are examined, distinguishes between whether the national tax authority failed to refund the tax in compliance with the national provisions then in force ― which, moreover, infringed Community law ― or whether it failed to do so in breach of such provisions and which, as regards the amount of the interest accrued on the VAT whose refund could not be claimed within a reasonable period due to a national-law requirement declared contrary to EU law by the Court of Justice, sets out two definable periods, with the result that,

in the first period, taxable persons only have the right to receive default interest at the central bank base rate, in view of the fact that since the Hungarian legislation contrary to Community law was still then in force, the Hungarian tax authorities did not act unlawfully by not authorising the payment within a reasonable period of the VAT included in the invoices, whereas

consistent with Community law, in particular with the provisions of the VAT Directive (having regard in particular to Article 183 thereof), and with the principles of equivalence, effectiveness and proportionality?

Must Article 183 of the VAT Directive be interpreted as meaning that the principle of equivalence precludes a practice of a Member State pursuant to which, on the VAT not returned, the tax authority only pays interest at the central bank base (simple) rate if EU law has been infringed, whereas it pays interest equivalent to double the central bank base rate if there has been an infringement of national law?

The Advocate-General has the following opinion:

(1) The principle of the primacy of Union law must be interpreted, in a situation such as that described by those courts, as precluding a national practice from calculating the interest due to compensate the damage caused by the application of the paid consideration condition, on the basis of a rate corresponding to the one applied by the competent central bank to the main refinancing operations, without either increasing that rate to reflect the rate that a taxable person who is not a credit institution could have obtained to borrow the same amount, or providing any interest to offset monetary erosion as regards the value of the compensation due, when the latter has been calculated on the date on which that damage definitively accrued.

(2) The principles of effectiveness and equivalence of remedies must be interpreted as not precluding a national practice which, in circumstances such as those in the main proceedings, takes as the starting date for the calculation of default interest due for the late payment of the compensation not the date on which the interest as compensation for the main damage first became due, but a later date, provided, on the one hand, that this date is not postponed beyond a reasonable period of time after the obligation to pay that compensation has been recognised and that, on the other hand, the same date is applied in the event of late payment of a compensation based exclusively on national law.

(3) The principles of effectiveness and equivalence must be interpreted as not precluding a national practice requiring taxable persons to introduce a special claim when claiming default interest, if that requirement equally applies irrespective of whether the damage at the origin of the debt for which payment is late arose from a breach of EU law or national law.

(4) The principles of effectiveness and equivalence must be interpreted as not precluding a national practice according to which default interest may be granted only if a taxable person has submitted a claim of which the content does not concern the payment of the compensation due for all the damage inflicted as a result of the application of the paid consideration condition, but the recovery, on the date of repeal of that condition, of the excess deductible VAT existing on that date, if, in order to submit such a request, the taxable person does not need to still have, at that date, an excess of deductible VAT, and that such a requirement also applies in the event of late payment of a compensation for breach of national law.

(5) The principle of effectiveness and equivalence must be interpreted as not precluding a national practice whereby default interest is applied only in respect of the amount of financial loss which occurred during the VAT reporting period preceding the introduction of the request, if the limitation period thus established by that national practice is not too short to allow a reasonably observant and circumspect individual to submit a claim for default interest, if such a condition is not applied retroactively and if it also applies in the event of late payment of a debt resulting from a breach of a rule of national law.

Brexit – The end of uncertainty?

Changes:  April 1, 2020 : new version of the invoice reporting interface, which is an upgrade to the Hungarian real-time reporting system. More precise data have to be reported (e.g. delivery date rendered reportable...

The first wave of changes will come into force on April 1, 2020 with the new version of the invoice reporting interface (Online Invoice 2.0). The next change is that the threshold of HUF 100,000 for the invoice data...

Tax Authorities To Block GST Credit Of Over 1,000 Taxpayers

Brexit – The end of uncertainty?