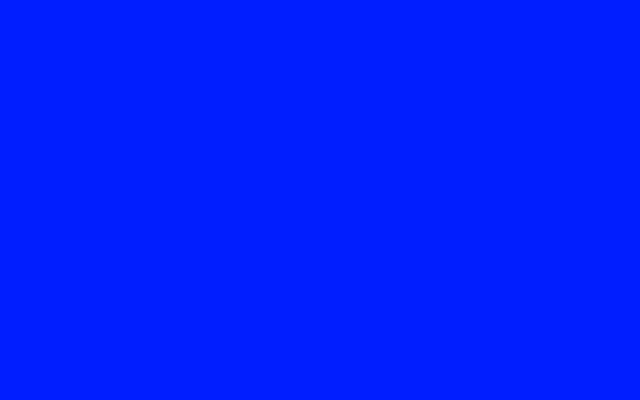 With the assistance of Eurojust, the Italian authorities seized almost EUR 84 million after unravelling a VAT fraud scheme involving the marketing of technological and computer products in the region of Campania. A total of 49 suspects are under investigation for tax crimes committed through so-called ‘carousel fraud’ by collecting the VAT for themselves rather than remitting it to the Italian tax authorities. A joint investigation team, supported by Eurojust, coordinated the investigation by working together with the Public Prosecutor’s Office of Naples North and the Specialized State Prosecution Office of the Republic of Slovenia. Two coordination meetings were held at Eurojust.

Ruling Answer No. 208: Clarifications on VAT Exemption of Supplies of Medical Services

With the dual objective of incentivizing consumption and combating tax evasion, the government has provided a series of incentives for these traders who will encourage the use of electronic money. Source: trend-online...

Ruling Answer No. 208: Clarifications on VAT Exemption of Supplies of Medical Services