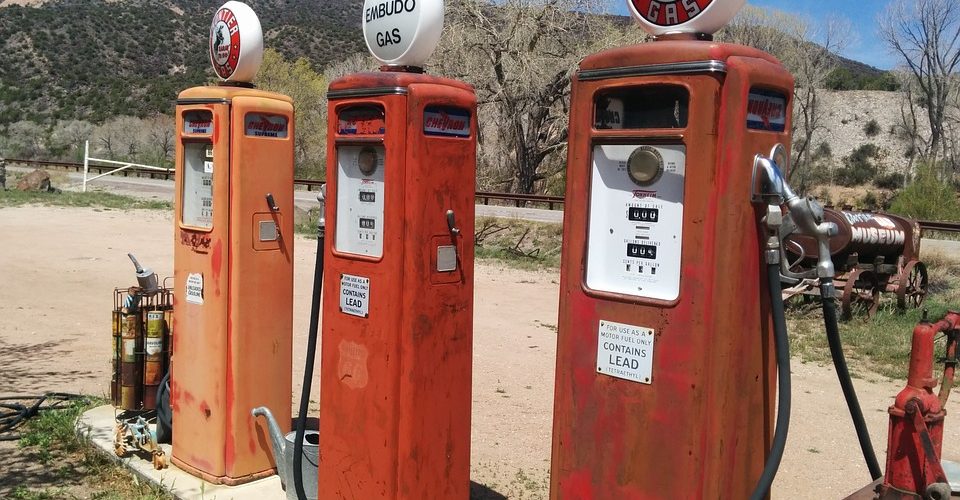 On 15 May 2019 the European Court of Justice gave its judgment in case C-235/18 (Vega International Car Transport and Logistic). The case deals with the question if the provision of fuel cards are to be treated as ‘financial activities’, and as such exempt from VAT.

Article 135 (Exemption)
1. Member States shall exempt the following transactions:
(a) insurance and reinsurance transactions, including related services performed by insurance brokers and insurance agents;
(b) the granting and the negotiation of credit and the management of credit by the person granting it;

Vega International is engaged in the direct transport of commercial vehicles (trucks and buses) from the factory to the customer. The transported vehicles are refueled with the aid of fuel cards.

Vega International applied for a VAT refund in Poland, which was rejected. According to the Polish tax authorities, Vega Poland, and not the foreign company Vega International, was the buyer (and recipient) of the fuel. In financing these transactions, Vega International would not have been entitled to decide how and for what purpose the fuel should be used. This would involve granting money loans which are exempt from VAT and are not taxable in Poland.

Does the provision of fuel cards and the negotiation and financing and settlement of fuel purchases by means of such cards fall under the ‘financial exemption’, or can such complex transactions be classified as chain transactions with the primary aim of supplying fuel?

47. In the present case, it is common ground that all the transactions carried out by means of fuel cards provided by Vega International to its subsidiaries, including Vega Poland, are centralised by the parent company in Austria, which receives invoices from the fuel suppliers establishing, in particular, the purchase of fuel with VAT. Next, at the end of each month, Vega International passes on the costs of the fuel made available for the purpose of the supply of the vehicle transportation service, together with a surcharge of 2%, to its subsidiaries. Lastly, it is for its subsidiaries either to offset the invoices relating to the use of the fuel cards with invoices issued to the Austrian company or to settle those invoices within one to three months of their receipt.

48. It must be held that, by applying that surcharge of 2% to Vega Poland, Vega International receives a payment for the service provided to its Polish subsidiary. Vega International thus provides a financial service to Vega Poland by financing in advance the purchase of fuel and therefore acts, for that purpose, in the same way as an ordinary financial or credit institution.

Does the concept referred to in Article 135(1)(b) of Directive 2006/112/EC of 28 November 2006 on the common system of value added tax 1 include transactions consisting in the provision of fuel cards and in negotiating, financing and accounting for the purchase of fuel using those cards, or can such complex transactions be considered to be chain transactions the primary purpose of which is the supply of fuel?

Article 135(1)(b) of Council Directive 2006/112/EC of 28 November 2006 on the common system of value added tax must be interpreted as meaning that, in circumstances such as those of the case in the main proceedings, the provision of fuel cards by a parent company to its subsidiaries, enabling those subsidiaries to refuel the vehicles they transport, may be classified as a service granting credit which is exempt from value added tax as referred to in that provision.

The provision of fuel cards by a parent company to its subsidiaries, allowing the latter to refuel their vehicles, may be qualified as an exempt financial service for VAT.

Reference to the ECJ Case in the EU Member States