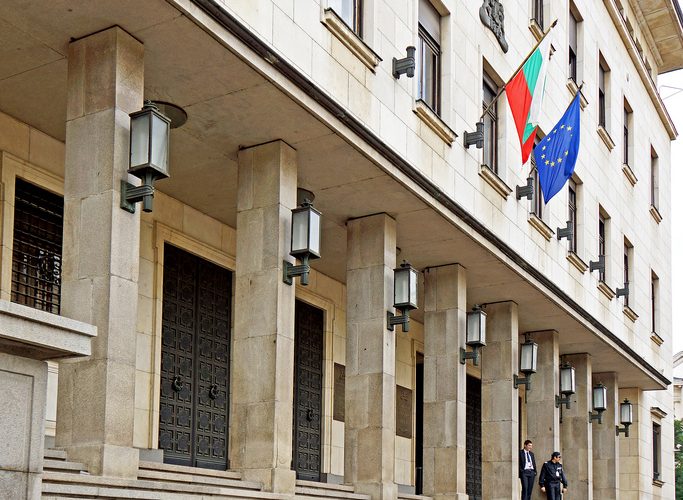 On 24 January 2019, the European Court of Justice gave its judgment in case C‑165/17 (Morgan Stanley & Co International plc), in which it answers the question if the pro rata of a head-office also applies to a branch (fixed establishment) of that head-office and the other way around.

In France, the fixed establishment made supplies to (local) third parties as well as provided services to the headquarters in the United Kingdom. It charged French VAT on its domestic transactions and it applied the reverse charge on the payments it received from the UK headquarters.

The fixed establishment deducted all of the input VAT it incurred, i.e. on the costs related to the supplies to third parties as well as on the transactions to the headquarters.

The French tax authorities argued that the input VAT incurred on the costs that were related to the transactions to the headquarters could not be deducted. But they did allow the fixed establishment to apply a pro rata calculation.

Morgan Stanley did not agree with this and the case was brought before the French court, which in turn asked the following questions to the ECJ (summarized):

The Opinion can be found HERE.

Four Quick Fixes for simplifying cross-border trade within the EU have taken effect on 1 January 2020. These fixes aim to enable companies to harmonise their logistics flows in various countries and reduce their VAT...

Calculation of the tax owed based on e-Fatura

COVID-19 and the 2020 Supplementary Budget: measures include the fast-tracking of VAT refunds for smaller businesses

Quick Fixes – Means to Proof the intra-EU transport of goods