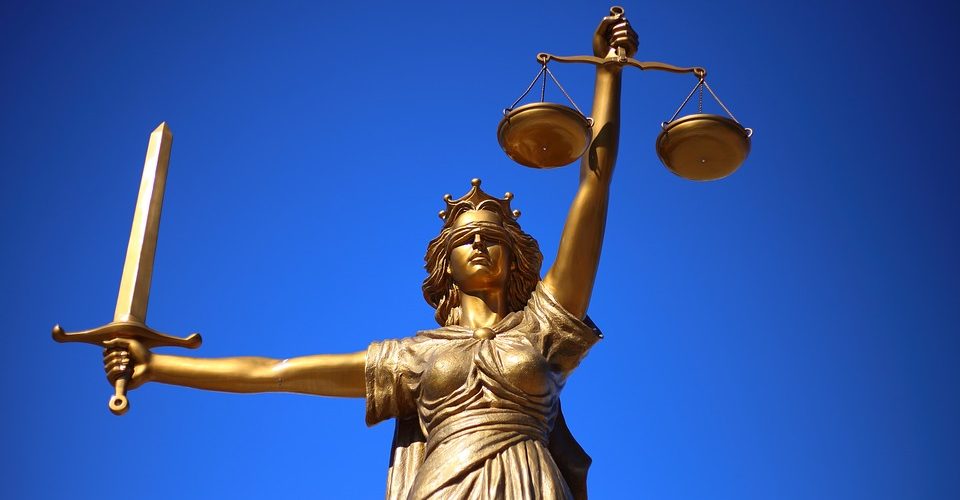 Context: Reference for a preliminary ruling — Value added tax (VAT) — Deduction of input tax — Origin and scope of the right to deduct

Article 132 (Exemption)
1. Member States shall exempt the following transactions:
(f) the supply of services by independent groups of persons, who are carrying on an activity which is exempt from VAT or in relation to which they are not
taxable persons, for the purpose of rendering their members the services directly necessary for the exercise of that activity, where those groups merely claim from their members exact reimbursement of their share of the joint expenses, provided that such exemption is not likely to cause distortion of competition;

Article 167 (Right to deduct VAT)
A right of deduction shall arise at the time the deductible tax becomes chargeable.

Article 168 of Council Directive 2006/112/EC of 28 November 2006 on the common system of value added tax must be interpreted as meaning that, in the absence of a taxable supply of goods or services, there is no right of deduction in the case where an Agrupamento Complementar de Empresas (Economic Interest Group) apportions the general costs of its business activity to a foreign company, which is a member, even though value added tax was wrongly paid on that sum and that sum was invoiced to the domestic branch of the member.

According to the ECJ, Portugal should have treated TGE German and TGE Portugal as the same legal entity, and it was not allowed to deny the recovery of input VAT.

“Articles 167 and 168 of Council Directive 2006/112/EC of 28 November 2006 on the common system of value added tax, as amended by Council Directive 2010/45/EU of 13 July 2010, and the principle of neutrality must be interpreted as precluding the tax authority of a Member State from regarding a company which has its headquarters in another Member State and the branch which it has in the first of those States as constituting two separate taxable entities on the ground that each of those entities has a tax identification number, and, for that reason, from refusing that branch the right to deduct value added tax (VAT) on the debit notes issued by an economic interest group of which that company, and not its branch, is a member.”