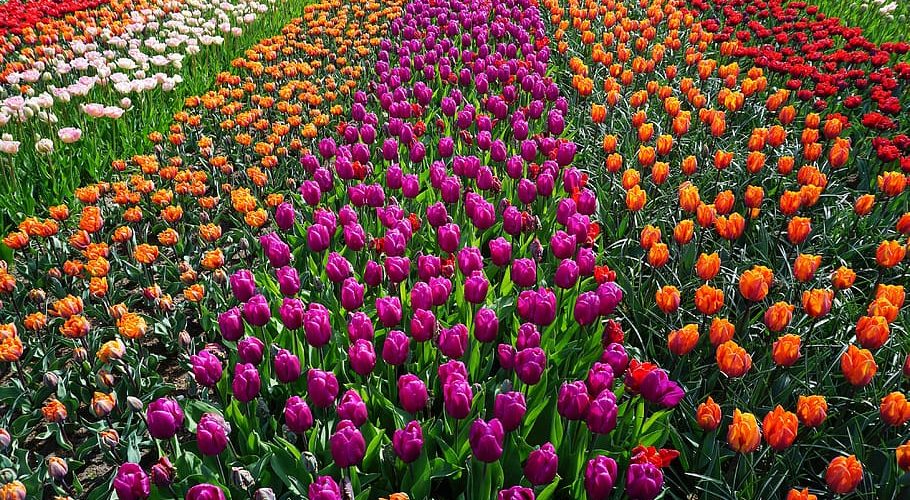 Starting car dealer not a VAT entrepreneur; no VAT assessment

According to the Court, the inspector with the sole argument that there must be entrepreneurship for VAT because in 2012 inexplicably high cash deposits were made, did not succeed in his burden of proof to make it plausible that the income came from activities for which X could be regarded as an entrepreneur for VAT. According to the Court, the amounts of cash deposits could also have come from a source that was not subject to VAT. For the years 2013, 2014 and 2015, X could not be considered a VAT entrepreneur either. Although there were indications that X had been active in the car trade, the Court believed X’s statement that, despite his efforts to do so, the car trade had never took off.