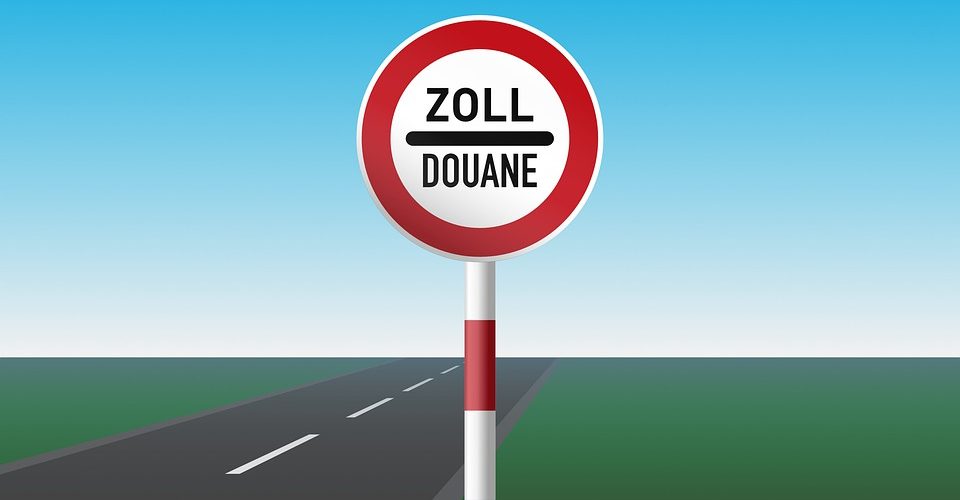 Context: Failure of a Member State to fulfil obligations – Article 4(3) TEU – Article 310(6) and Article 325 TFEU – Own resources – Customs duties – Value added tax (VAT) – Protection of the financial interests of the European Union – Combating fraud – Principle of effectiveness – Obligation for Member States to make own resources available to the European Commission – Financial liability of Member States in the event of losses of own resources – Imports of textiles and footwear from China – Large-scale and systematic fraud – Organised crime – Missing importers – Customs value – Undervaluation – Taxable amount for VAT purposes – Lack of systematic customs controls based on risk analysis and carried out prior to the release of the goods concerned – No systematic provision of security – Method used to estimate the amount of traditional own resources losses in respect of imports presenting a significant risk of undervaluation – Statistical method based on the average price determined at EU level – Whether permissible

On those grounds, the Court (Grand Chamber) hereby:

and by failing to provide the European Commission with all the information necessary to determine the amount of traditional own resources losses, and by not providing as requested the reasons for the decisions cancelling the customs debts established, the United Kingdom of Great Britain and Northern Ireland has failed to fulfil its obligations under Article 4(3) TEU;

3.      Orders the United Kingdom of Great Britain and Northern Ireland to bear its own costs and to pay four fifths of the costs incurred by the European Commission;

4.      Orders the European Commission to bear one fifth of its own costs;