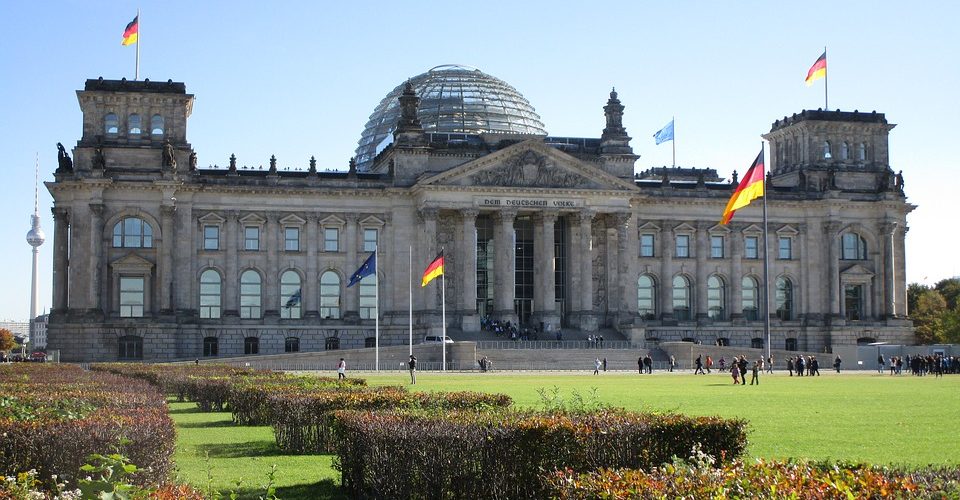 The German Federal Finance Court (BFH) asked qesutions to the European Court of Justice in case C-528/19 (A GmbH). The case deals with the question if an entrepreneur who carries out construction work on a municipal road on behalf of a city, is entitled to deduct from his related construction services contrary to his previous case law on the deduction of input tax.

The plaintiff company, a limited liability company, was granted permission to operate a quarry under the condition that it expand a public municipal road to be used for the removal of the limestone obtained. The owner of the street was the city. The applicant claimed deduction of input tax on the works related to the development of other contractors.
In the view of the tax authority, the plaintiff had provided with the expansion of the road taxable gratuitous delivery of works according to § 3 para. 1 sentence 1 no. 3 of the sales tax law (UStG) to the city.

Decision of the Tax Court

The Hessisches Finanzgericht partially upheld the action brought by the GmbH. In the opinion of the Finanzgericht the conditions for a taxation of the extension measure on the municipal road were not present. Contrary to the applicant’s contention, however, the Finanzgericht decided that the amounts of input tax for the input transactions incurred in the direct context of the expan sion should not be taken into account.
The audit had not approved the financial court.

Questions asked by the BFH

According to national law, the decision of the Hessisches Finanzgericht should be followed by the BFH. Since the input services were obtained with the intention of using them for a non-economic activity (free delivery to the city), the applicant is therefore not entitled to deduct the input tax under national law.
However, the BFH has doubts about the compatibility of the assessment based on national law with EU law. Overall, the BFH submits three questions to the ECJ on the interpretation of the EU law to be observed in this respect.

First of all, the BFH would like to clarify by means of the reference for a preliminary ruling whether a deduction of input tax is to be granted on the basis of recent ECJ case-law ( Question 1 ). If the ECJ answers the first question in the affirmative, the further question arises as to whether the deduction of input tax must be offset against a VAT claim from a service to the municipality. In that regard, it should be clarified by the ECJ whether the expansion measure for the city either leads to a paid delivery of goods ( question 2 ) or, if there is a free service, whether the conditions for the so-called withdrawal control are present ( question 3 ).

Source PWC Germany and more background info here from minbuza.nl (in Dutch though)

Today, Member States may publish on a web portal the VAT rates applicable to telecommunication, broadcasting and electronically supplied services (TBE services) which are subject to the mini-one-stop-shop (MOSS)...

The Quick Fixes require to validate the EU VAT numbers of your customer to claim the VAT exemption in case of Intra-Community Supplies of Goods.This tool allows for mass validation and returns the Consultation Number...