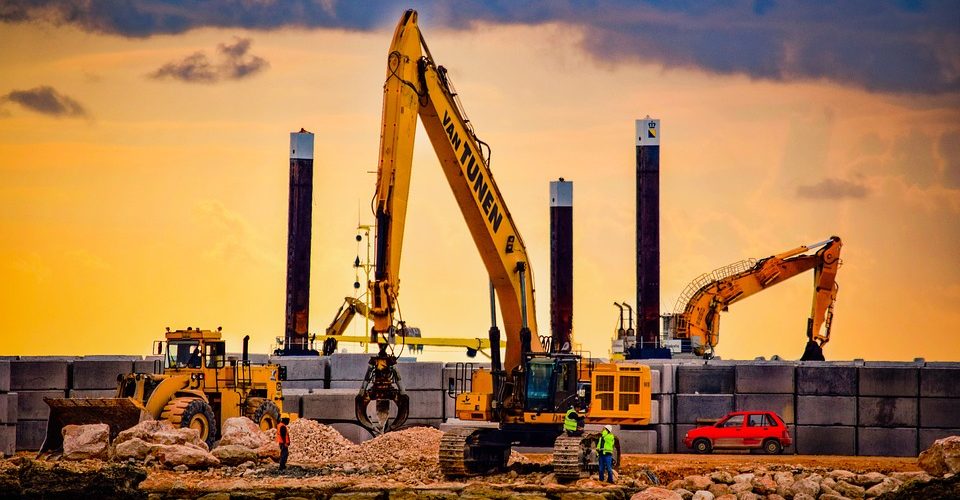 On 10 January 2019, the European Court of Justice gave its judgment in case C‑410/17 (A Oy), regarding the question the performance of demolition services and if the simultaneous receipt of waste materials is a single supply of services or if two supplies must be distinguished.

In the course of its activities, A Oy performed demolition services for its clients, pursuant to a demolition contract (‘the demolition contract’). Based on this contract, A Oy undertakes to demolish the buildings of its client’s old factory and to be the main contractor with responsibility for site services and works management. According to the standard contractual terms for construction services, the company’s responsibilities also include the proper disposal and processing of materials and waste.

Part of the materials and waste are composed of scrap metal and waste materials, on the sale of which liability for VAT is shifted to the buyer under the VAT reverse charge mechanism. That waste consists partly of goods that A Oy may resell to companies who purchase recyclable scrap metal.

In addition, in the course of its business, A Oy purchases from its clients old machines and equipment that it is responsible for dismantling and removing from the premises or the site of the establishment of the client concerned and disposition of the resulting waste. A typical example of such a contract concerns the purchase of certain specified buildings on a factory site. That contract provides that A Oy is to purchase the buildings and constructions to ground level situated on the site and the machines, equipment and other movable goods, and that A Oy is to dismantle and remove the goods that it has purchased.

Taking account of the nature of the goods purchased, the dismantling, the proper disposal and processing of those goods, and the disposal of the resulting waste, generates costs for A Oy that it tries to estimate in advance and to factor in to the price it quotes, as a means of reducing the purchase price. However, the parties to the contract do not discuss those costs in their negotiations and do not specify the amount of those costs in the contract, the aim being not to communicate that amount to the seller at any time.

Also, the Finnish National Court decided that in both the demolition contract and the purchase contract for dismantling, A Oy must be regarded as having concluded a barter agreement with its client, pursuant to which it provides demolition services and purchases scrap metal and, therefore, it is liable to pay VAT both on the services it provides to the client and on the scrap metal that it purchases from the client.

A Oy did not agree with this approach, and the case ended up with the Finnish Supreme Administrative Court.

This court asked the following questions to the European Court of Justice: